Smoke alarms detect fires in different ways to give you early warning. Find out about the types of smoke alarms you should consider for your property.

There are lots of different smoke alarms on the hardware store shelf, so it is important to understand which option is best for your property, and why.

The two types of smoke alarms used in Western Australia use either ionisation or photoelectrical smoke sensors. The difference is in the smoke sensing technology used, which affects how the device reacts to a fire.

We recommend you use photoelectrical smoke alarms that are mains powered to keep your household safe. 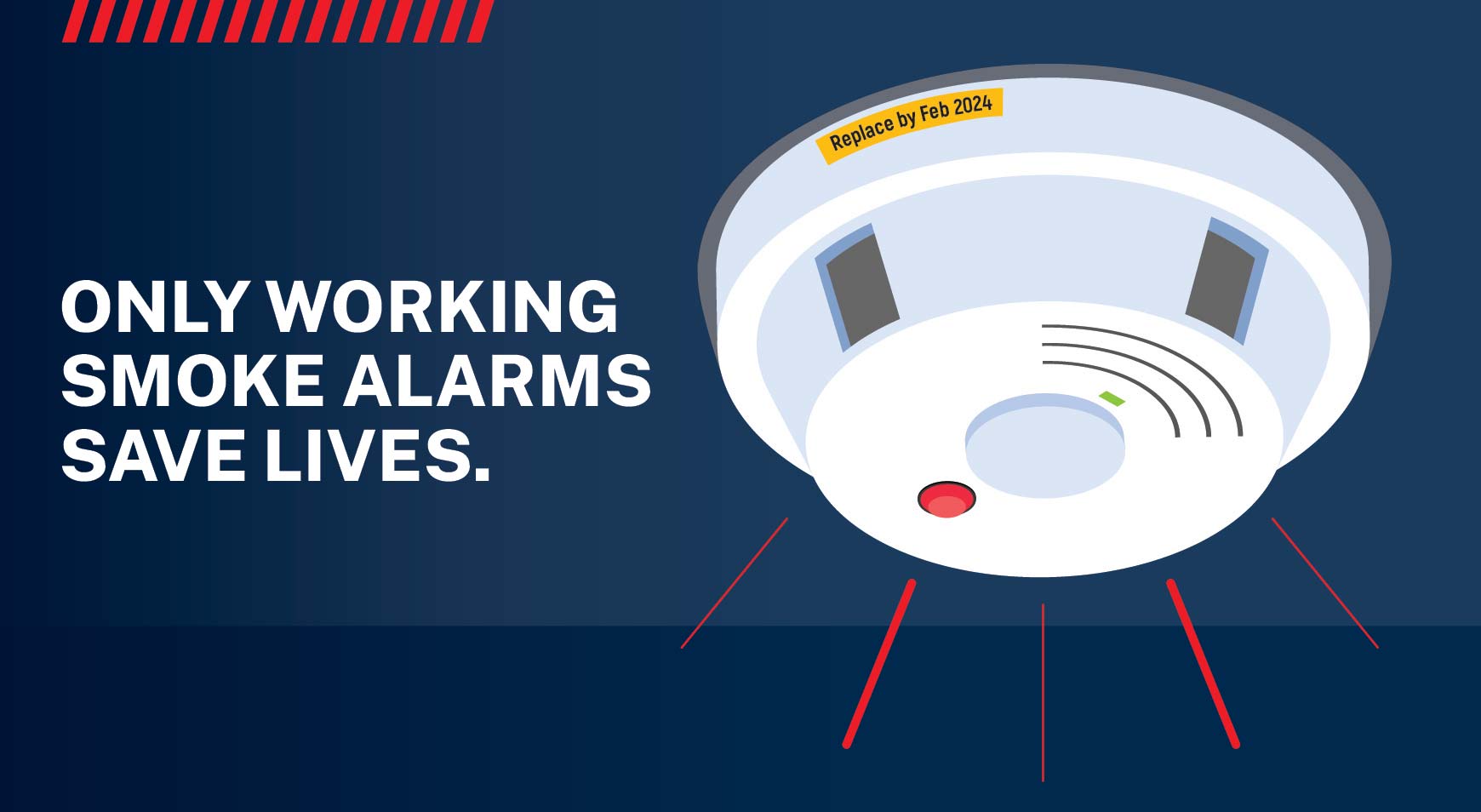 Where smoke alarms are installed makes a big difference to how safe you’ll be if a fire starts. Find out the best places to install smoke alarms.

IMPORTANT: Mains powered smoke alarms must be installed by a certified electrician only.

Where to install smoke alarms

Where not to install smoke alarms

When to replace the whole smoke alarm

When to replace smoke alarms batteries

Smoke alarms for people with disability

If hearing, vision or immobility may impact your reaction to smoke alarms, we recommend that your smoke alarms be interconnected. This means when one smoke alarm detects a fire, all alarms throughout the house will sound and alert all the occupants. You may also want to think about getting a smoke alarm that is connected to a monitoring centre.

Smoke alarms for the deaf and hard of hearing have strobe lights and/or vibrating pads that can be interconnected with standard audible alarms in different locations within the home. When the smoke alarm sounds, the strobe will flash and the vibrating pad will vibrate.

If you’re renting or hiring your property to others there are smoke alarm laws you need to know about. It is also important for you to understand what role you need to play in keeping the household safe. Smoke alarms and the law

Only use a fire blanket or fire extinguisher in the first few seconds of ignition.

Find out about how to safety access and clean up your home.

Find out how to prevent fires at home and what help is available if it happens.

Preventing a fire in the home

Reduce your risk and improve your safety by following the safety tips provided on this page.